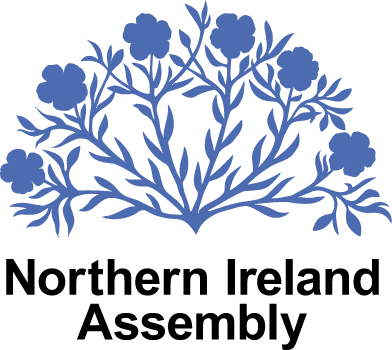 Mr Patsy McGlone (Mid Ulster): To ask the Minister of Agriculture, Environment and Rural Affairs what discussions he has had with his counterpart in the Irish Government on the banning of single-use plastics on the island of Ireland.

Minister of Agriculture, Environment and Rural Affairs: At the 4 November British-Irish Council (BIC) Environment sector Ministerial meeting Minister Ryan and I, along with all of the BIC representatives, had a discussion around the harm posed to the marine environment by discarded fishing gear, plastic pellet loss and general marine litter much of which arises from terrestrial litter sources. We noted the progress to date and reaffirmed our commitment to collaborative work in this area.

I note too that Minister Ryan has launched a circular economy waste action plan including proposals to ban common single use plastic items that Ireland as an EU Member State is required to restrict by the July 2019 EU Directive on plastics. I further note that several of my GB colleagues are also considering options for restricting the supply of single use plastics and I am reviewing what action might be appropriate for Northern Ireland and I will, of course, take into account the actions proposed both in GB and in Ireland. With the proposed introduction of a levy on disposable beverage cups in Ireland, in Northern Ireland we will be considering how best to use powers from the new Environment Bill, once enacted, to implement charges for commonly used single use plastic items.